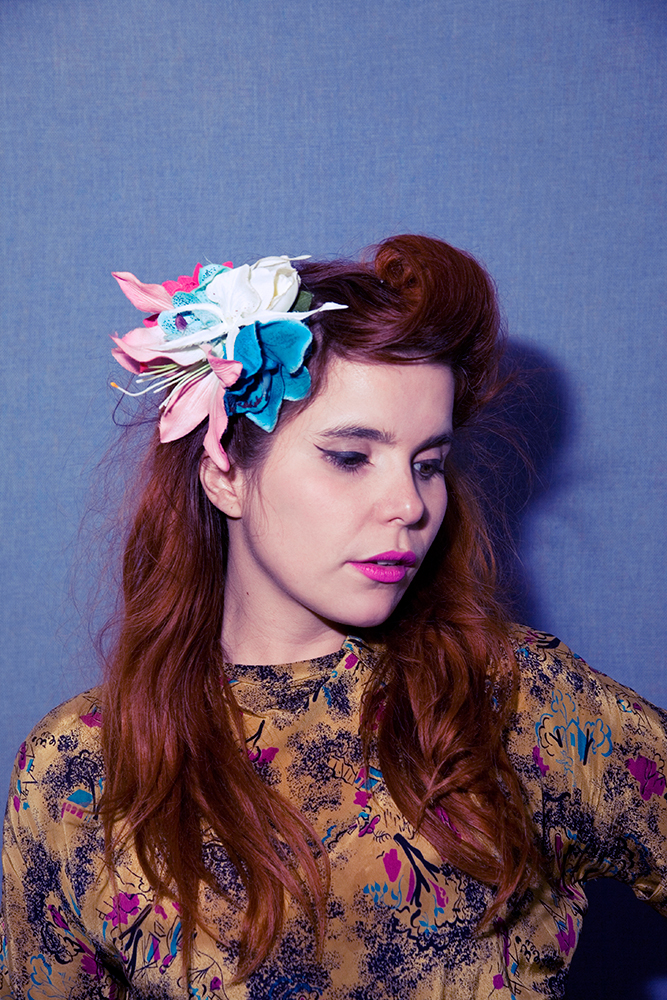 This autumn, I worked alongside Converse’s Connectivity campaign, which you probably saw all over Old Street tube escalators if you live in London. I took portraits of the participants and documented the whole process. One of the best moments was snapping Graham Coxon, Paloma Faith and Bill Rider Jones as they recorded a song, which I believe is out in January. Anyway, here’s the portrait I did of Paloma alongside it. I’ll publish more Converse stuff here over the next few weeks; so you know, hang around.