Exhibition – Undocumented: Healthcare for the Hidden 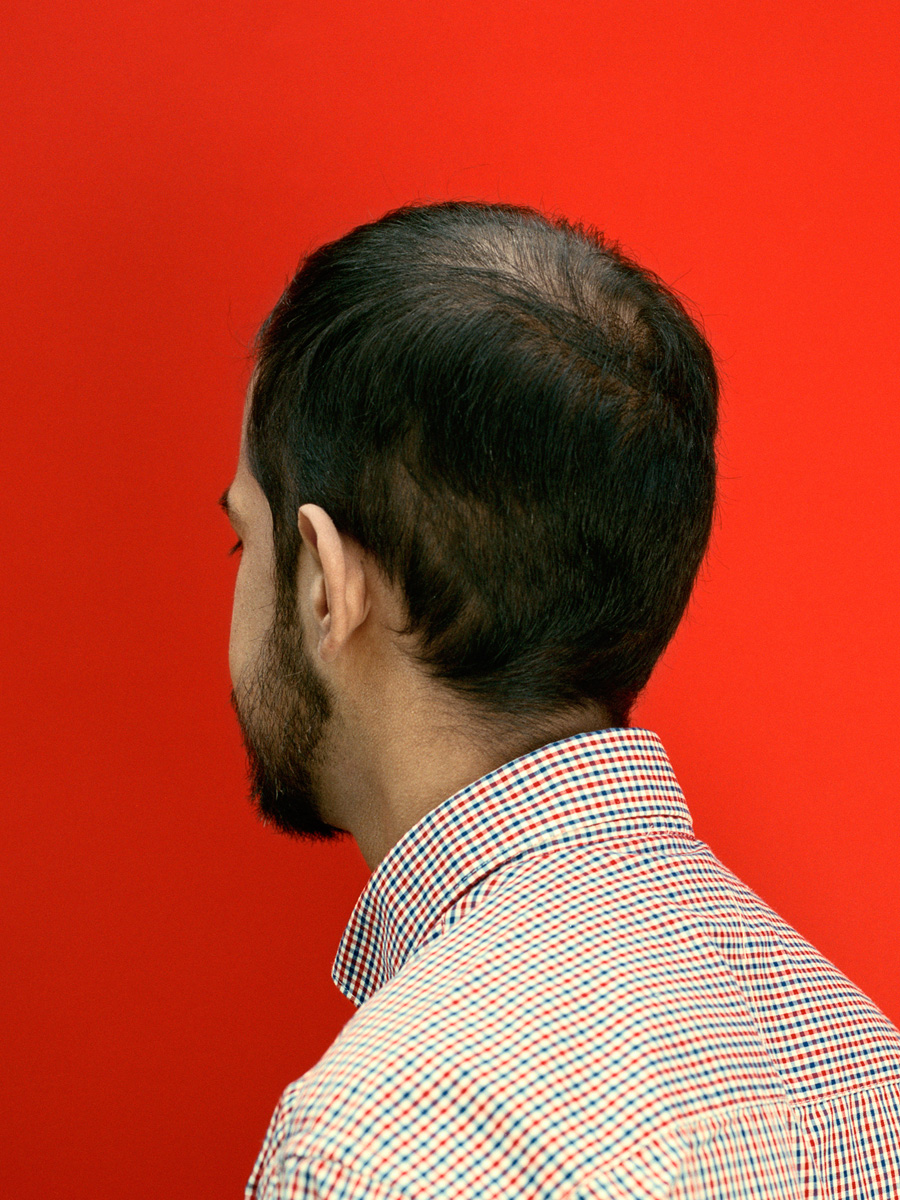 I have some portraits featured in Undocumented: Healthcare for the Hidden, running from September 7th – 10th at Four Corners Gallery in Bethnal Green.

Hamid came to study in Britain in 2006, but he feared for his safety if he returned to Pakistan and he registered with the Home Office to claim asylum after his course finished.

Hamid’s isolated time in the UK, exacerbated by the fear of being deported, saw him develop severe social anxiety and depression. Experiencing suicidal thoughts, as well as excruciating toothache, he finally came to Doctors of the World’s clinic in February 2016. He was seen by a volunteer GP Craig, who tried to register him with a local GP, which proved very difficult. Alarmingly, it was the GP practice where Craig worked that was stubbornly refusing to accept Hamid despite him being fully entitled to register there.

“My heart sank when I realised,” says Craig. “I spoke to my practice manager but even with me fighting his corner, it was still a real battle.”

Doctors of the World issued an official complaint to NHS England and after three months of trying, Hamid was finally registered with the surgery. As a result, Craig became Hamid’s GP and saw him regularly.

“Things are brilliant now,” says Hamid “My mental health is improving every day and I’m in a much better place. Once my asylum claim has been processed I look forward to completing a master’s degree and getting my life back.”

*not his real name